02 JUNE 2015 - KULAI, JOHORE, MALAYSIA: A Rohingya woman rocks MOHAMMAD SHIDE, 6 years old, in a crib. The woman helps take care of the boy when his mother is at work. The child was born healthy but developed symptoms similar to polio before they came to Malaysia from Myanmar. Now his mother can't afford a proper medical diagnosis and his condition is worsening. He is blind and losing control of his muscular system. His mother doesn't know what is wrong with him but earns less than $6 US per day selling used books on the street and can't afford medical care. The UN says the Rohingya, a Muslim minority in western Myanmar, are the most persecuted ethnic minority in the world. The government of Myanmar insists the Rohingya are illegal immigrants from Bangladesh and has refused to grant them citizenship. Most of the Rohingya in Myanmar have been confined to Internal Displaced Persons camp in Rakhine state, bordering Bangladesh. Thousands of Rohingya have fled Myanmar and settled in Malaysia. Most fled on small fishing trawlers. There are about 1,500 Rohingya in the town of Kulai, in the Malaysian state of Johore. Only about 500 of them have been granted official refugee status by the UN High Commissioner for Refugees. The rest live under the radar, relying on gifts from their community and taking menial jobs to make ends meet. They face harassment from Malaysian police who, the Rohingya say, extort bribes from them. PHOTO BY JACK KURTZ 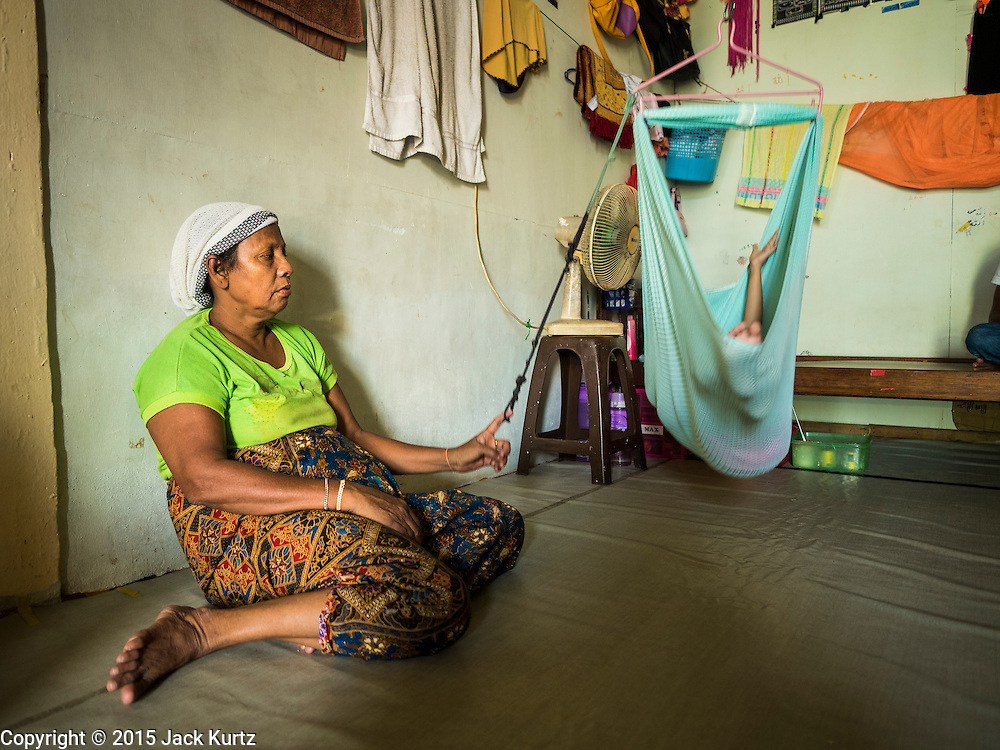