26 DECEMBER 2010 - MARICOPA, AZ: A notice of abandonment on a home for sale on West Sedona Trail two doors down from the home BRISTOL PALIN, 20, bought in Maricopa, AZ, for $172,000. The former contestant on "Dancing with the Stars" and daughter of Sarah Palin, former governor of Alaska, former Republican Vice Presidential candidate, reality television star, best selling author and supporter of the Tea Party movement. Bristol Palin paid $172,000 cash for the two-level, 3,900-square-foot, brown stucco house with a tile roof, 2 1/2 baths, a three-car garage, landscaped front and back yards, and access to a community pool. Local media reported that the home was built in 2006, at the peak of the Arizona real estate boom, and was bought for a little under $330,000 at the time. According to paperwork filed with the Pinal County Recorder's Office, Palin closed on the home in early December, buying it from Michael and Cynthia Smith, North Dakota investors who bought the home when it was in foreclosure. The home is in the Cobblestone Farms development in Maricopa, about 40 miles from Phoenix. Maricopa was a small farming community until the late 1990's when land speculators starting buying up the farms and turning them into subdivisions. Growth in Maricopa boomed from 2002 until 2008 when the recession, foreclosure and banking crisis hit. Since then it has had one of the highest foreclosure rates in the United States. Now investors are starting to buy foreclosed homes in Maricopa, anticipating the end of the foreclosure crisis. Homes in Maricopa are now selling for about less than half of what they cost in 2006. Bristol Palin has not commented publicly on the purchase and has not said if the home is an investment or if she plans to live in it. Photo by Jack Kurtz 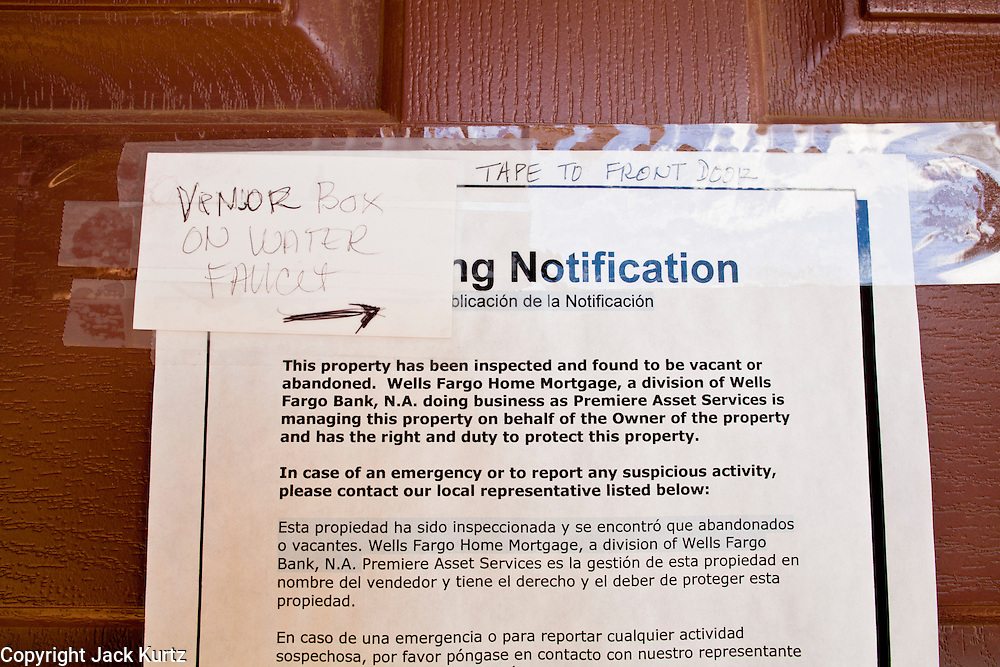