13 FEBRUARY 2014 - NONTHABURI, NONTHABURI, THAILAND: Thai rice farmers listen to speakers while they occupy the Ministry of Commerce in Nonthaburi, outside of Bangkok. The Thai government instituted a "rice pledging scheme" after the election in 2011. The government agreed to buy farmers' rice crops at above market prices then planned to warehouse the rice and sell it on international markets when prices recovered. At the same time, India and Vietnam started to export large quantities of rice and the Thai government fell short of funds to pay for rice it had already purchased from farmers. Many farmers have not been paid for rice grown in 2013 and some of the rice in the Thai warehouses is allegedly rotting. Thailand has fallen from number 1 rice exporter in the world to number 3 and several government to government contracts the Thais signed with rice importing countries (like China) have been cancelled. Farmers, once key supporters of the government are now joining anti-government protests in Bangkok and occupying government ministries including the Ministry of Commerce. PHOTO BY JACK KURTZ 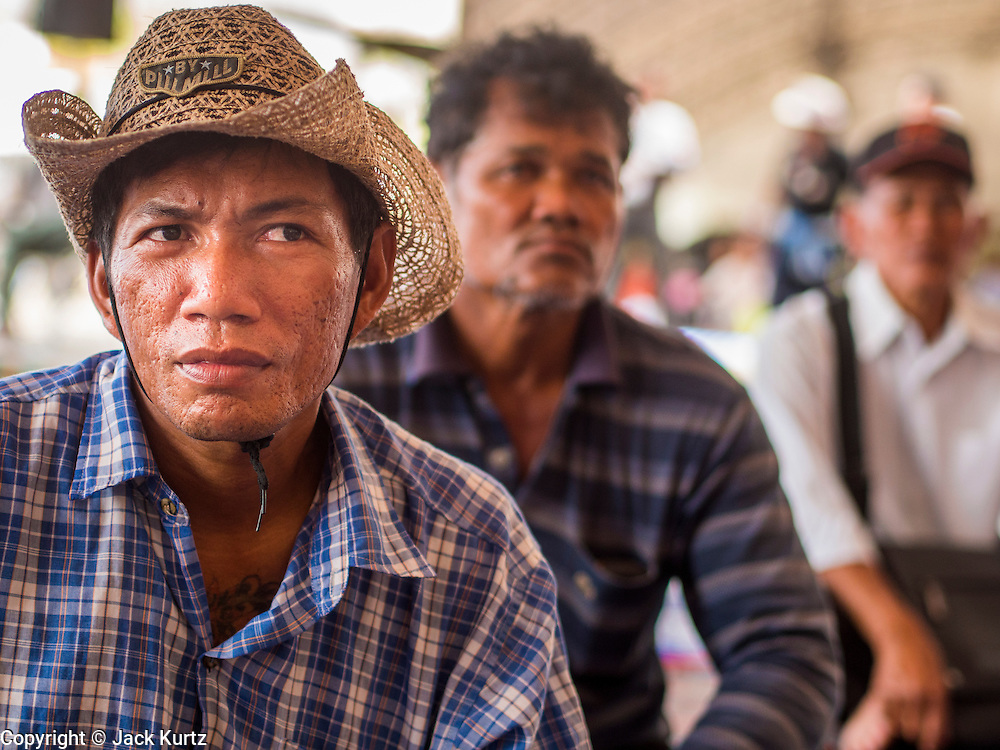