13 MARCH 2016 - LUANG PRABANG, LAOS: A man repairs his fishing nets in front of his home in Luang Prabang. Scenes like this, once common in the town, are now rare because so many working class Lao people have sold their homes to real estate speculators and moved out of town. Luang Prabang was named a UNESCO World Heritage Site in 1995. The move saved the city’s colonial architecture but the explosion of mass tourism has taken a toll on the city’s soul. According to one recent study, a small plot of land that sold for $8,000 three years ago now goes for $120,000. Many longtime residents are selling their homes and moving to small developments around the city. The old homes are then converted to guesthouses, restaurants and spas. The city is famous for the morning “tak bat,” or monks’ morning alms rounds. Every morning hundreds of Buddhist monks come out before dawn and walk in a silent procession through the city accepting alms from residents. Now, most of the people presenting alms to the monks are tourists, since so many Lao people have moved outside of the city center. About 50,000 people are thought to live in the Luang Prabang area, the city received more than 530,000 tourists in 2014. PHOTO BY JACK KURTZ 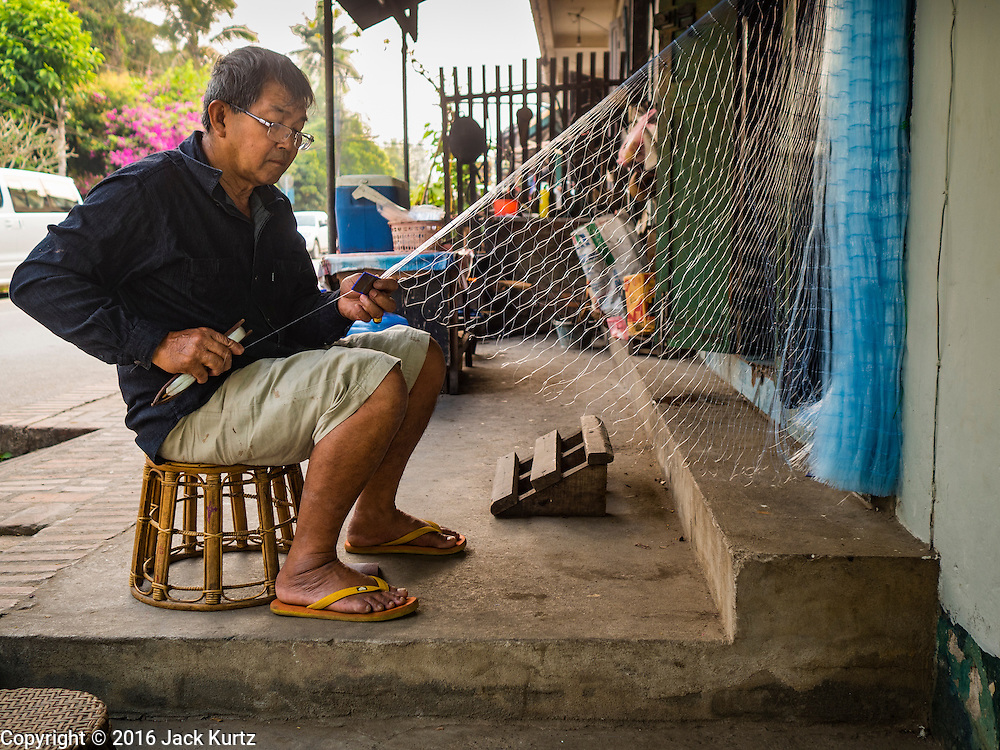