21 MAY 2013 - MAE KU, TAK, THAILAND: Dr. CINDY CHU, an American, (RIGHT) consults with her Burmese colleague, Dr. SEZN SEZN THI, about a patient's x-ray at the Mawker Thai SMRU clinic in Mae Ku, Thailand. Health professionals are seeing increasing evidence of malaria resistant to artemisinin coming out of the jungles of Southeast Asia. Artemisinin has been the first choice for battling malaria in Southeast Asia for 20 years. In recent years though, health care workers in Cambodia and Myanmar (Burma) are seeing signs that the malaria parasite is becoming resistant to artemisinin. Scientists who study malaria are concerned that history could repeat itself because chloroquine, an effective malaria treatment until the 1990s, first lost its effectiveness in Cambodia and Burma before spreading to Africa, which led to a spike in deaths there. Doctors at the Shaklo Malaria Research Unit (SMRU), which studies malaria along the Thai Burma border, are worried that artemisinin resistance is growing at a rapid pace. Dr. Aung Pyae Phyo, a Burmese physician at a SMRU clinic just a few meters from the Burmese border, said that in 2009, 90 percent of patients were cured with artemisinin, but in 2010, it dropped to about 70 percent and is now between 55 and 60 percent. He said the concern is that as it becomes more difficult to clear the parasite from a patient, progress that has been made in combating malaria will be lost and the disease could make a comeback in Southeast Asia. PHOTO BY JACK KURTZ 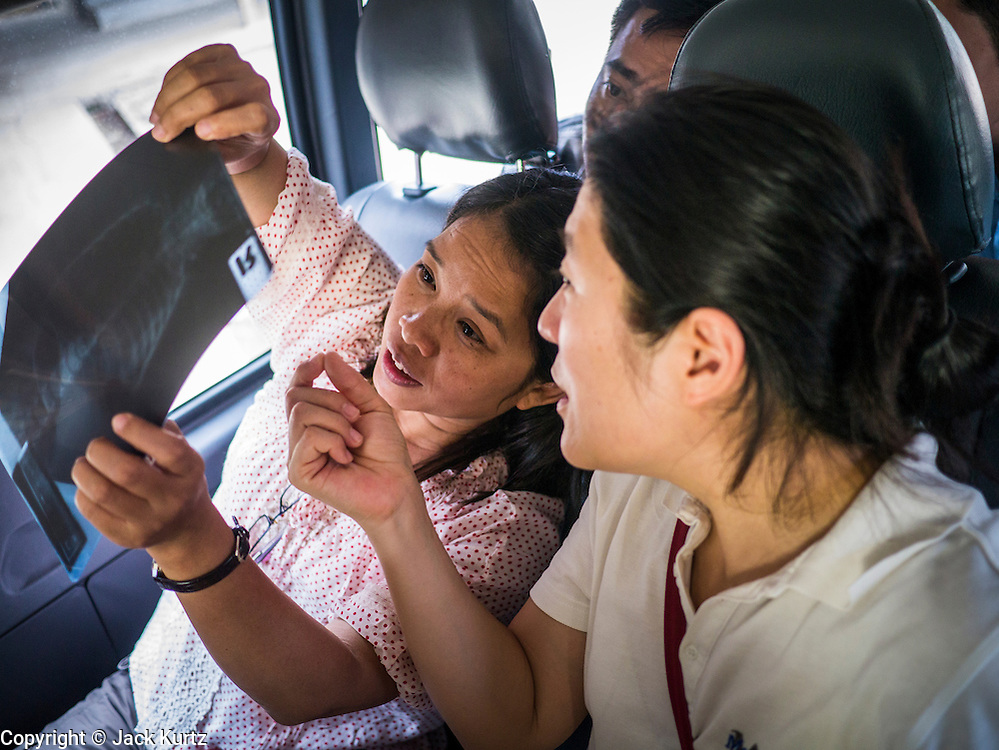