06 NOVEMBER 2014 - SITTWE, RAKHINE, MYANMAR: MOHAMMED FROUK, 44, is a village headman in Rohingya Muslim IDP camp. He said the biggest challenge they face is that all of the men in his village are jobless. They came to the camp from downtown Sittwe, where they were shopkeepers, during the 2012 violence. Now they have no shops, no jobs and no way to take care of their families. After sectarian violence devastated Rohingya communities and left hundreds of Rohingya dead in 2012, the government of Myanmar forced more than 140,000 Rohingya Muslims who used to live in and around Sittwe, Myanmar, into squalid Internal Displaced Persons camps. The government says the Rohingya are not Burmese citizens, that they are illegal immigrants from Bangladesh. The Bangladesh government says the Rohingya are Burmese and the Rohingya insist that they have lived in Burma for generations. The camps are about 20 minutes from Sittwe but the Rohingya who live in the camps are not allowed to leave without government permission. They are not allowed to work outside the camps, they are not allowed to go to Sittwe to use the hospital, go to school or do business. The camps have no electricity. Water is delivered through community wells. There are small schools funded by NOGs in the camps and a few private clinics but medical care is costly and not reliable. PHOTO BY JACK KURTZ 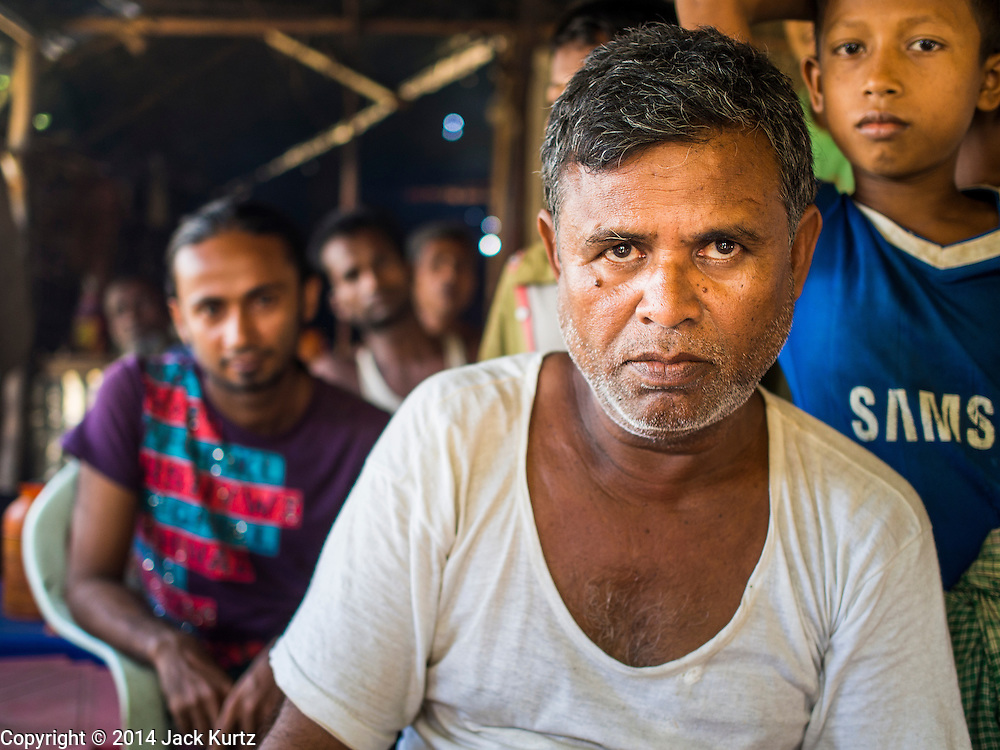