29 OCTOBER 2012 - MAYO, PATTANI, THAILAND: NURIAH JETEH looks out from her house at the Bukit Kong home in Mayo, Pattani. The home opened 27 years ago as a ponoh school, or traditional Islamic school, in the Mayo district of Pattani. Shortly after it opened, people asked the headmaster to look after individuals with mental illness. The headmaster took them in and soon the school was a home for the mentally ill. Thailand has limited mental health facilities and most are in Bangkok, more than 1,100 kilometers (650 miles) away. The founder died suddenly in 2006 and now his widow, Nuriah Jeteh, struggles to keep the home open. Facilities are crude by western standards but the people who live here have nowhere else to go. Some were brought here by family, others dropped off by the military or police. The home relies on donations and gets no official government support, although soldiers occasionally drop off food. Now there are only six patients, three of whom are kept chained in their rooms. Jeteh says she relies on traditional Muslim prayers, holy water and herbal medicines to treat the residents. Western style drugs are not available and they don't have a medic on staff. PHOTO BY JACK KURTZ 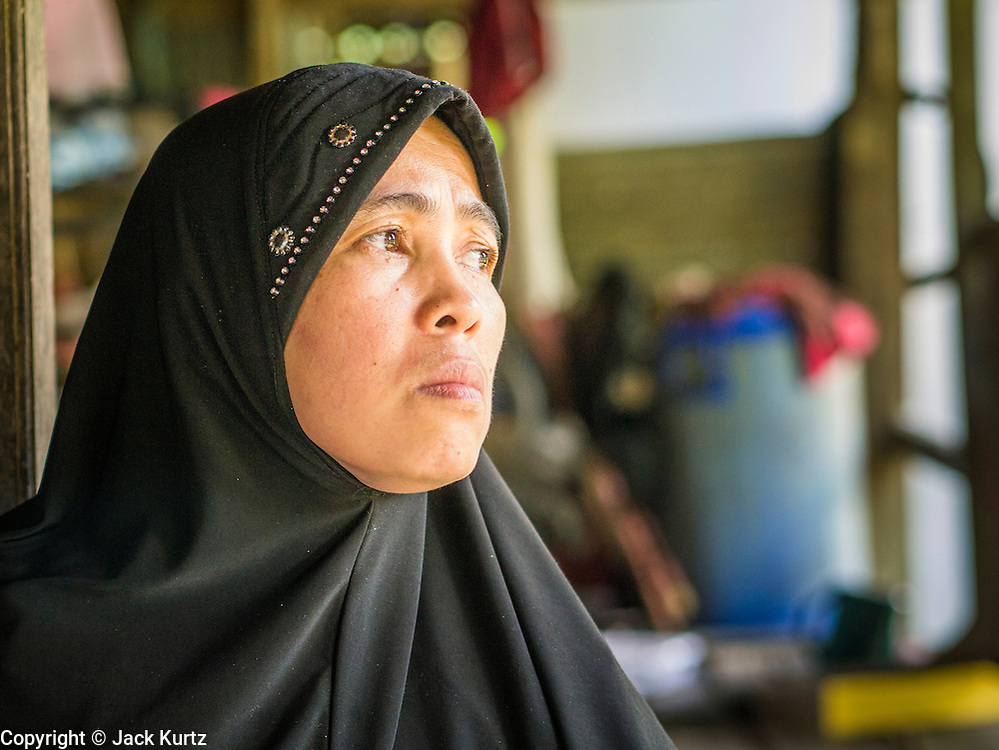