11 JANUARY 2007 - LEON, NICARAGUA: The front of the Ruben Dario Archive and Museum in Leon, Nicaragua. Dario is the most famous poet in Nicaragua. He lived in Leon and is buried in the cathedral. Leon was established in 1524 and was the capitol of what is now Nicaragua for more than 200 years. It was heavily damaged during the Sandanista war against the Somoza regime and it still one of the most liberal cities in Nicaragua. Photo by Jack Kurtz 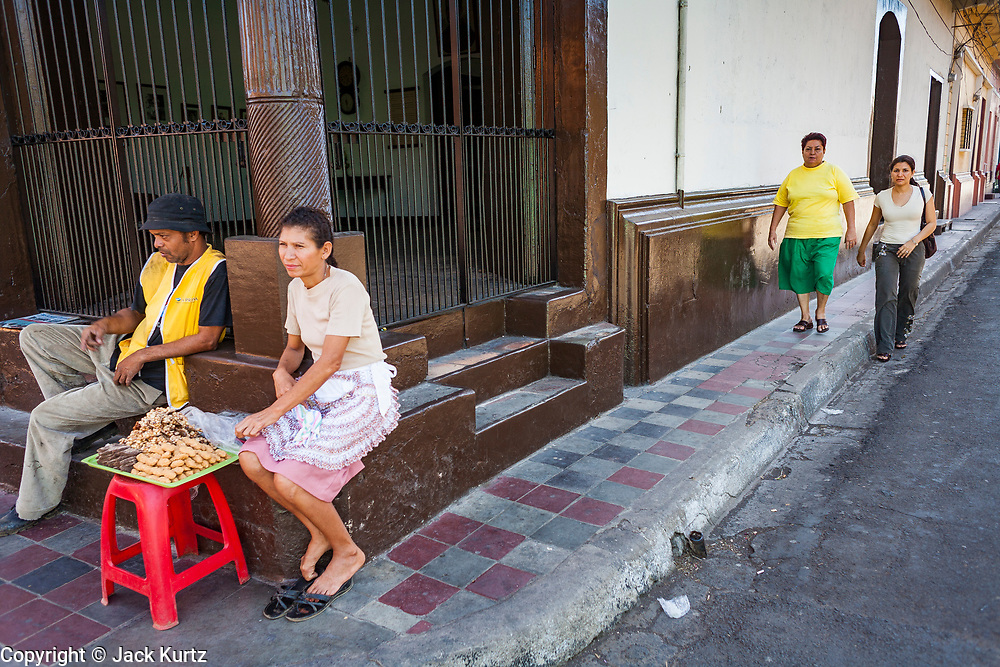