03 AUGUST 2019 - ST. PAUL, MINNESOTA: A shrine dedicated to Hmong leaders in the Hmong Village, a Hmong market in St. Paul. The men honored are, Kiatong Lor Blia Yao, the first Hmong person to become a civil administrator in colonial French ruled Laos, General Vang Pao, a close ally of the US during the "Secret War" in Laos and leader of the Hmong forces who fought with the US, and Phagna Damrong Ritthikai, Touby Lyfoung, a civil administrator in Laos after the French colonial period and before the communist victory in 1974. Thousands of Hmong people, originally from the mountains of central Laos, settled in the Twin Cities in the late 1970s and early 1980s. Most were refugees displaced by the American war in Southeast Asia. According to the 2010 U.S. Census, there are now 66,000 ethnic Hmong in the Minneapolis-St. Paul area, making it the largest urban Hmong population in the world. There are two large Hmong markers in St. Paul. The Hmongtown Marketplace has are more than 125 shops, 11 restaurants, and a farmers’ market in the summer. Hmong Village is newer and has more than 250 shops and 17 restaurants. PHOTO BY JACK KURTZ 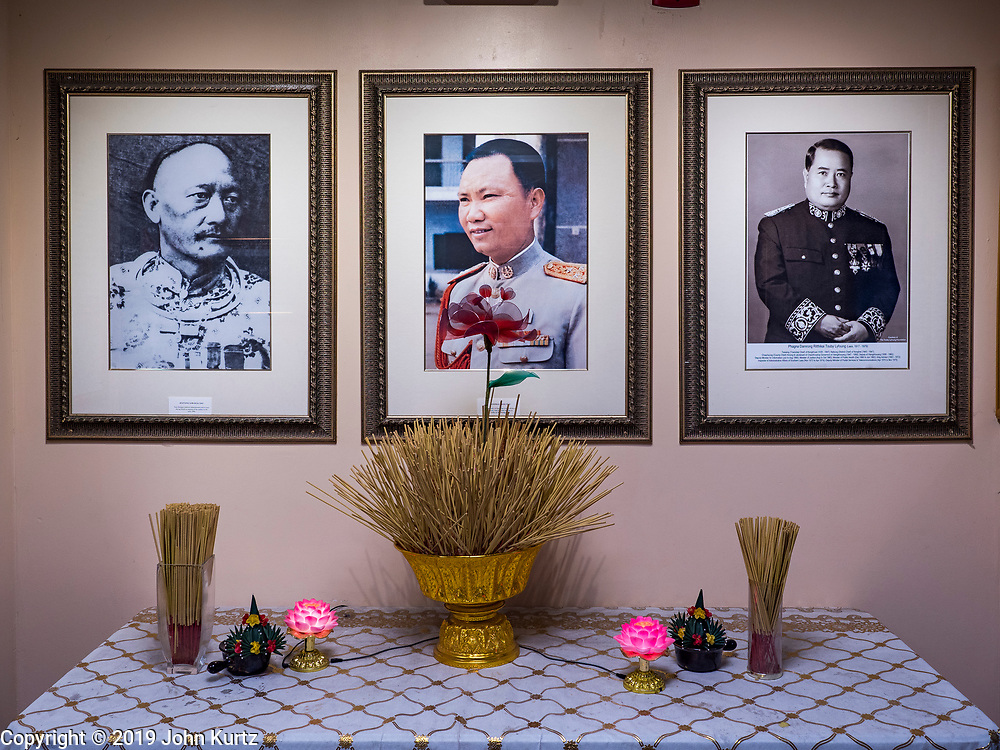