10 SEPTEMBER 2015 - BANGKOK, THAILAND: A resident on Thetsaban Sai 1 Road, a pedestrian footpath next to Wat Kalayanamit, watches as Chaiyasit Kittiwanitchapant's home is destroyed. His home, and other homes on the path, will also be demolished in the next week. Authorities started to destroy 54 homes in front of Wat Kalayanamit, a historic Buddhist temple on the Chao Phraya River in the Thonburi section of Bangkok. Government officials, protected by police, seized the house of Chaiyasit Kittiwanitchapant, a Kanlayanamit community leader, who has led protests against the temple's abbot for trying to evict community members whose houses are located around the temple. Work crews went into Chaiyasit’s home and took it apart piece by piece. The abbot of the temple said he was evicting the residents, who have lived on the temple grounds for generations, because their homes are unsafe and because he wants to improve the temple grounds. The evictions are a part of a Bangkok trend, especially along the Chao Phraya River and BTS light rail lines, of low income people being evicted from their long time homes to make way for urban renewal. PHOTO BY JACK KURTZ 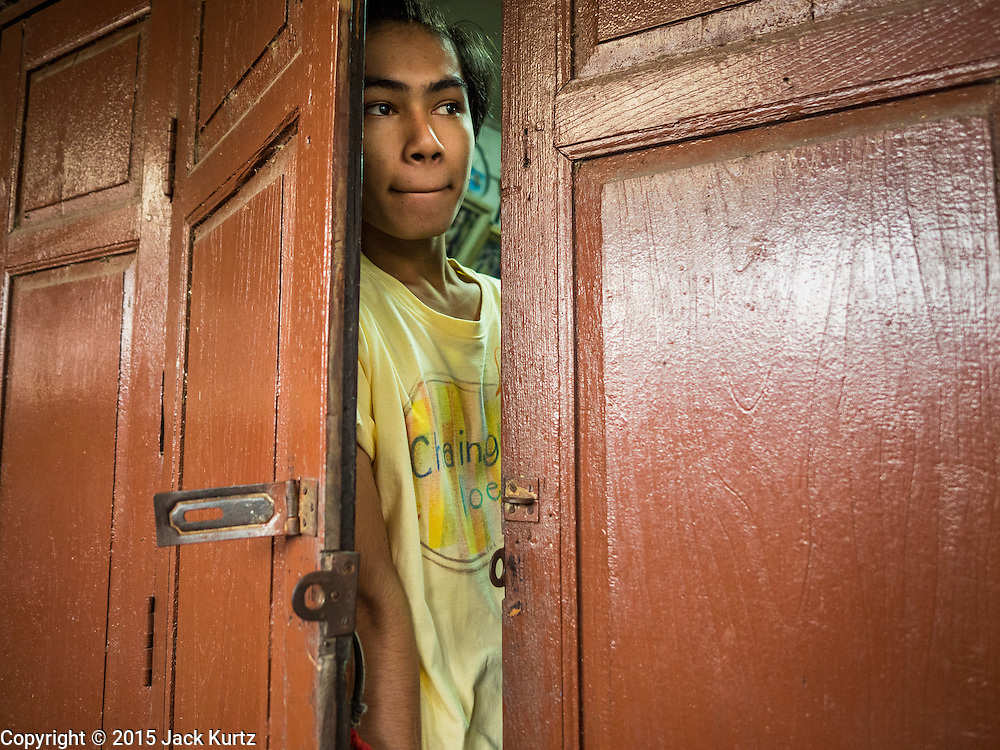