22 JUNE 2009 - PHOENIX, AZ: Shawn Cooper, who is known on the street as "Zero," walks back to the Veterans' Administration hospital after picking up some food at the Cultural Cup Food Bank. Zero, an unemployed Army vet, was referred to the food bank by workers at the VA. He said he wouldn't be able to eat regularly without the food bank's help. The Cultural Cup has become a sort of community center. It started as a food bank and has since grown to include a clothing bank and free walk in clinic. The walk in clinic at the Cultural Cup Food Bank started two years ago when Cultural Cup founder Zarinah Awad wanted to expand the food bank's outreach and provide basic medical care for the people who use the food bank. The clinic sees, on average, 7 - 11 patients a week. Awad said that as the economy has worsened since the clinic opened and demand has steadily increased. She attributes the growth to people losing their jobs and health insurance. The clinic is staffed by volunteers both in the office and medical staff. Adults are seen every Saturday. Children are seen one Saturday a month, when a pediatrician comes in. Awad, a Moslem, said the food bank and clinic are rooted in the Moslem tradition of Zakat or Alms Giving, the giving of a small percentage of one's income to charity which is one of the Five Pillars of Islam. PHOTO BY JACK KURTZ 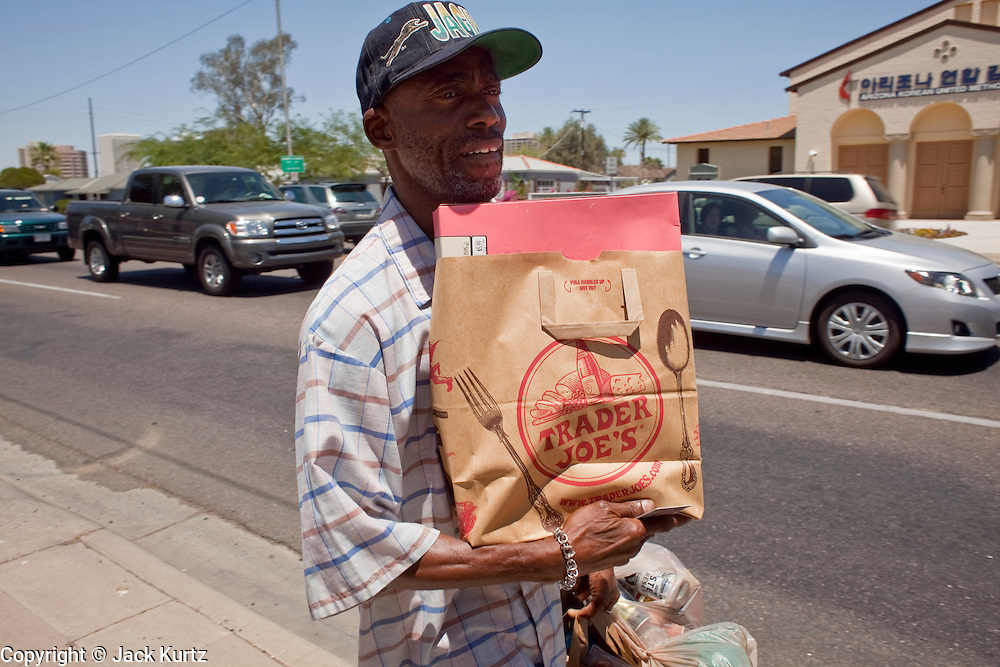