02 JULY 2013 - ANGKOR WAT, SIEM REAP, SIEM REAP, CAMBODIA: Buddhist novices at a small monastery near the Bayon temple in the Angkor Wat complex. Angkor Wat is the largest temple complex in the world. The temple was built by the Khmer King Suryavarman II in the early 12th century in Yasodharapura (present-day Angkor), the capital of the Khmer Empire, as his state temple and eventual mausoleum. Angkor Wat was dedicated to Vishnu. It is the best-preserved temple at the site, and has remained a religious centre since its foundation – first Hindu, then Buddhist. The temple is at the top of the high classical style of Khmer architecture. It is a symbol of Cambodia, appearing on the national flag, and it is the country's prime attraction for visitors. The temple is admired for the architecture, the extensive bas-reliefs, and for the numerous devatas adorning its walls. The modern name, Angkor Wat, means "Temple City" or "City of Temples" in Khmer; Angkor, meaning "city" or "capital city", is a vernacular form of the word nokor, which comes from the Sanskrit word nagara. Wat is the Khmer word for "temple grounds", derived from the Pali word "vatta." Prior to this time the temple was known as Preah Pisnulok, after the posthumous title of its founder. It is also the name of complex of temples, which includes Bayon and Preah Khan, in the vicinity. It is by far the most visited tourist attraction in Cambodia. More than half of all tourists to Cambodia visit Angkor. PHOTO BY JACK KURTZ 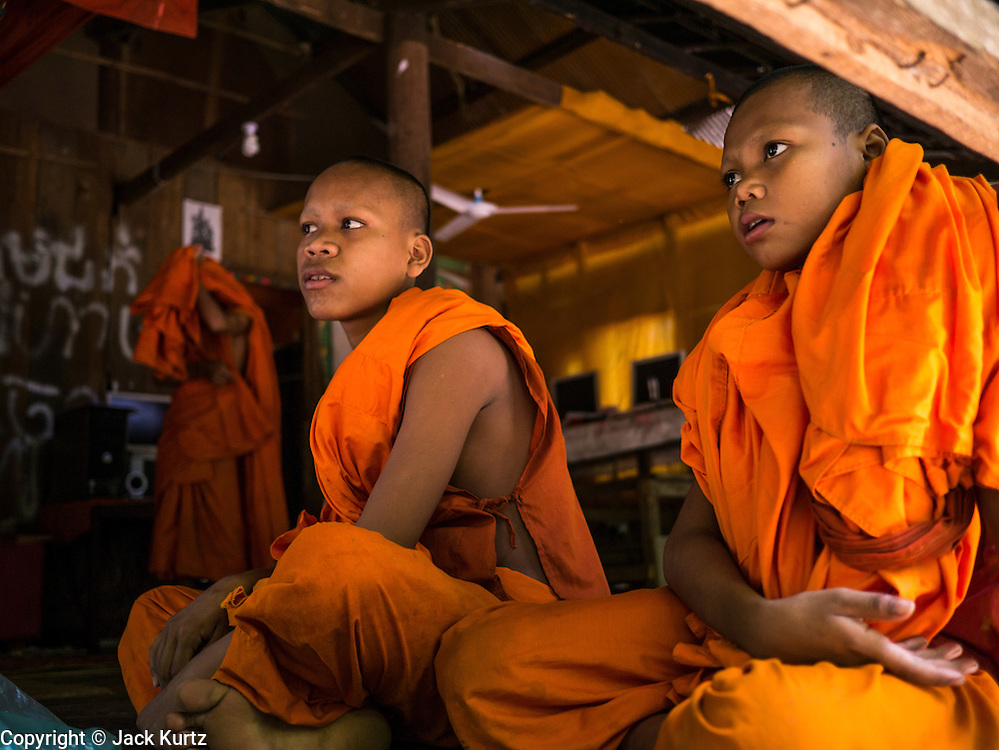