07 NOVEMBER 2014 - SITTWE, RAKHINE, MYANMAR: A worker's feet covered in mud and muck while he works to refurbish a boat in the port of an IDP camp housing Rohingya Muslims near Sittwe. The boats were originally built as fishing boats but are increasingly being used by human traffickers to take people to Malaysia. The government of Myanmar has forced more than 140,000 Rohingya Muslims who used to live in Sittwe, Myanmar, into squalid Internal Displaced Person (IDP) camps. The forced relocation took place in 2012 after sectarian violence devastated Rohingya communities in Sittwe and left hundreds dead. None of the camps have electricity and some have been denied access to regular rations for nine months. Conditions for the Rohingya in the camps have fueled an exodus of Rohingya refugees to Malaysia and Thailand. Tens of thousands have put to sea in rickety boats hoping to land in Malaysia but sometimes landing in Thailand. The exodus has fueled the boat building boom on the waterfront near the camps. Authorities expect the pace of refugees fleeing Myanmar to accelerate during the cool season, December through February, when there are fewer storms in the Andaman Sea and Bay of Bengal. PHOTO BY JACK KURTZ 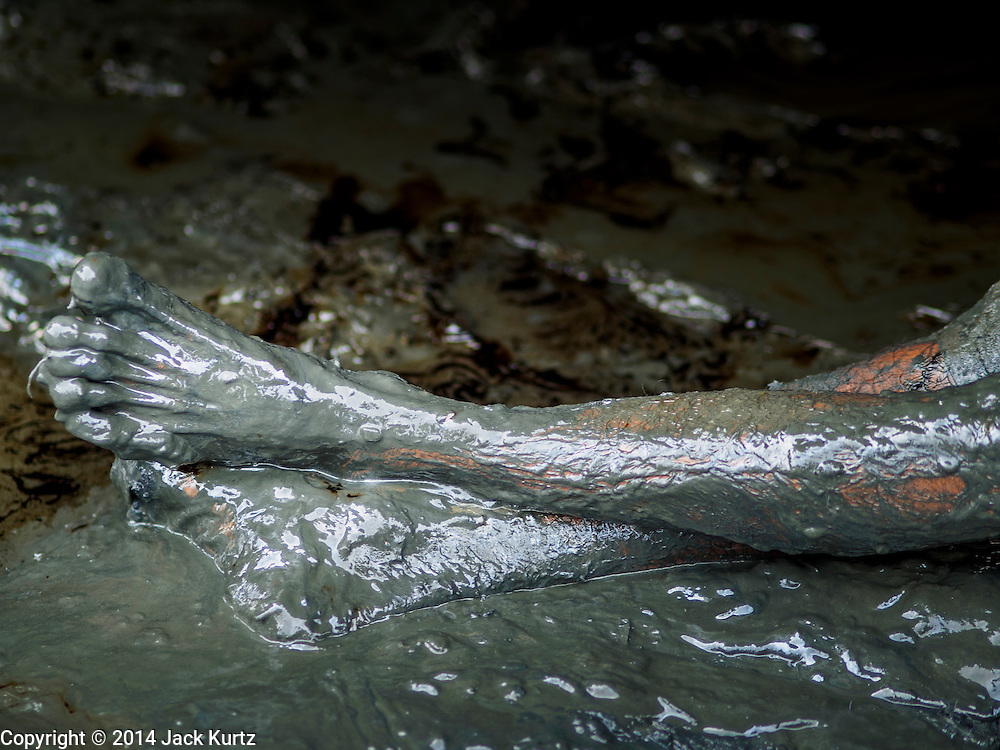