The Market in the Train Station - Samut Songkhram 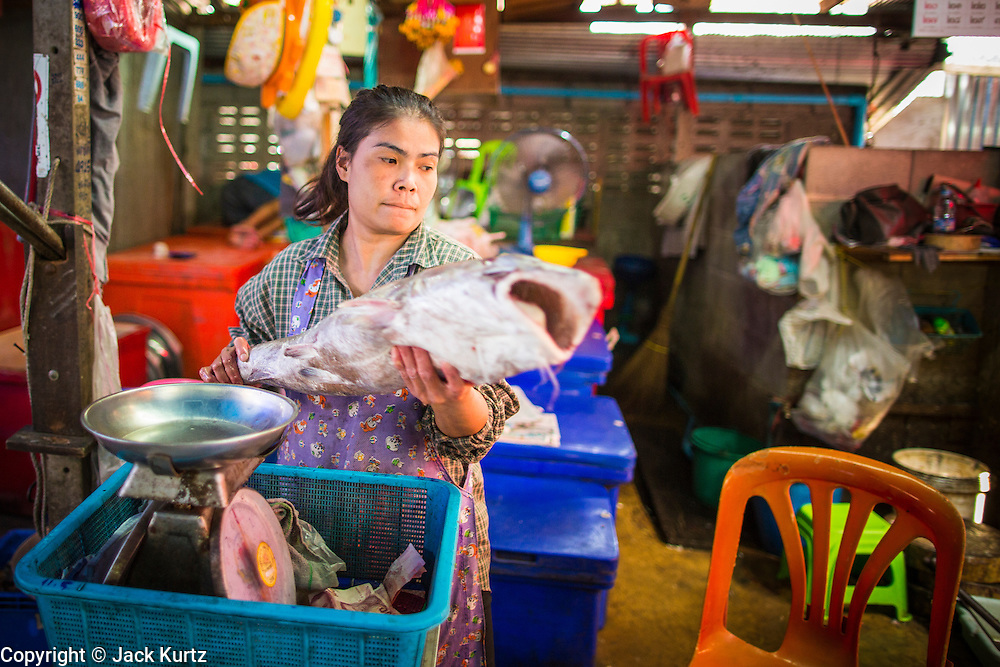