The Death of the King 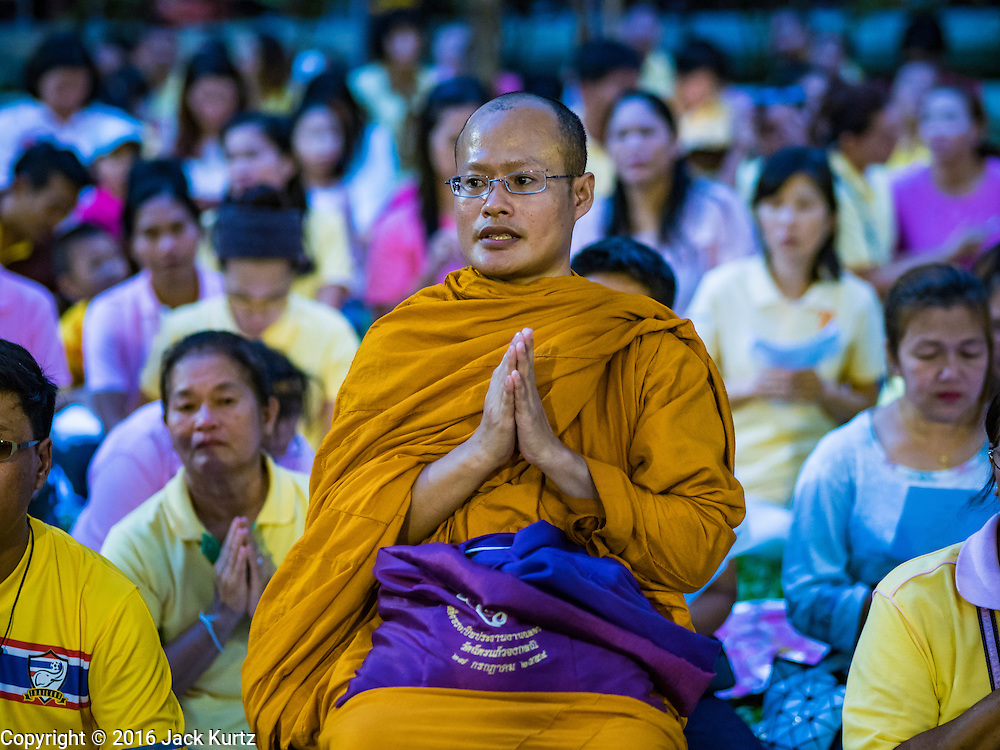